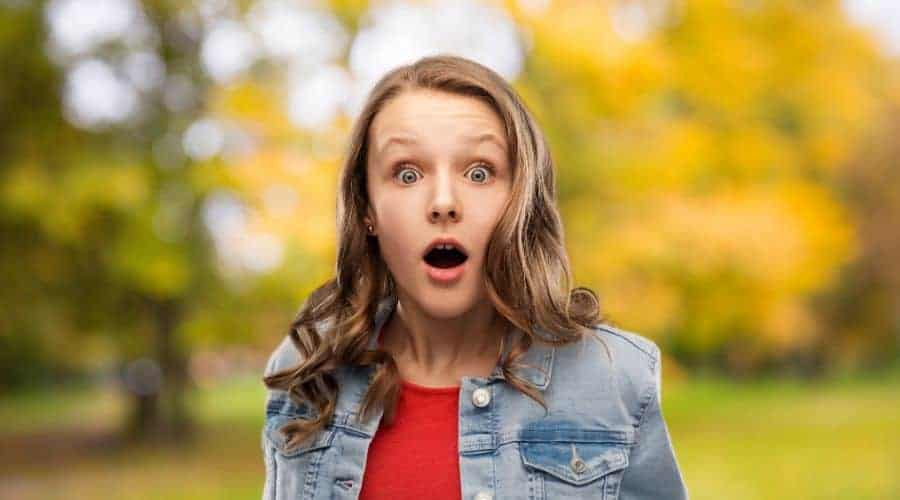 PVC yoga mats are made from Polyvinyl Chloride and a total environmental disaster, so if you’re asking “What makes PVC Yoga Mats so bad?” then it’s here.

The team here at Yocean Yogi are against the use of damaging materials in yoga mats, accessories and active wear. Essentially this is an issue quite dear to our hearts.

The damage of PVC Yoga mats

Whether you’re new to yoga or have been practising for some time, knowing what your yoga mat is made from and what you’re choosing to sweat over is very important. Those cheap plastic yoga mats seem very affordable…and that’s exactly the problem.

Over the years, despite the health issues, the most popular yoga brands choose to use these materials instead of choosing for premium materials which don’t damage the planet. This has been based on consumer demand primarily. Because it’s cheap, PVC has become the go-to choice for plastics in anything.

From cars to children’s toys, to printers and packaging, PVC is the most well-known plastic on the planet. Unfortunately, PVC is also the most damaging to the planet.

Greenpeace has, for several decades, been lobbying around the world to end the use of PVC which contain dioxin as well as Phthalates to create flexibility. According to Simran Sethi: “Has a massive negative impact on both environmental and human health”

Curious to see what PVC yoga mats actually look like. Here are 4 yoga mats made from PVC:

These are readily easy to spot now. Simply look for the finish which looks glossy and almost a little bit like plastic. If you sort yoga mats by price, the cheapest are always those made from PVC.

The problems with PVC yoga mats and what makes them so bad is:

Essentially, it’s the worst possible material that an individual can use in a yoga studio. Many 1st-time yoga students will be caught out and not understand what is truly beneath their feet. And you know, often this is a device that will be with you for a very long time.

Price. People buy yoga mats made from PVC because they are the cheapest. Often they are either budget-conscious individuals or who are trying yoga for the first time and aren’t sure if they will continue, therefore won’t invest in better quality and sustainable materials.

Another consideration is education. Those new to the world of yoga and sustainability aren’t really sure about what yoga mats are truly made from and don’t understand why eco-friendly materials cost so much. It’s not that they’re more profitable (often less), it’s that the materials used for such yoga mats require more expense for the manufacturer.

Lastly, yoga studios use these because they often have to buy 20 mats at once. The cost saving is significant and these studios themselves often aren’t making much profit to justify the cost of better quality yoga mats.

We highly recommend eco-friendly yoga mats. In the world today, numerous manufacturers have shifted over to more expensive yoga mats as their audience is more acutely aware of the dangers within PVC yoga mats.

Consider yoga mats made from either jute, cork or rubber. The next step is to also look for eco-friendly and non-PVC yoga blocks and straps, as well as clothing. If you’d like to really have strong ethics, then fair trade is the ultimatum.

At the end of the day, treat yoga as a journey and invest into the right gear with a transparent supply chain. While the big brands do have options, so do the little yoga start-ups who start from Day 1 with global ethics in mind.